Bancor will stop providing services for US residents

Bancor Decentralized Exchange has announced that it will soon stop providing services for US residents. In a statement, the company notes that it is forced to take this step due to the uncertainty surrounding the regulation of cryptocurrency in the country.

New rules will come into force on Monday, July 8th.

Representatives of the company noted that this step will help it to accelerate the development of innovation and conduct more understandable activities.

As noted, customers who have been identified as US citizens will not be able to trade on Bancor even if they are located outside the country. At the same time, residents of other countries that ended up in the United States will still have access to the platform.

The forthcoming restrictions, however, don't mean that American users will not have access to the Bancor blockchain.

Recall that in May, the crypto exchange Poloniex introduced restrictions on the sale of nine tokens for US residents, while its parent company Circle announced a reduction in staff. As then stated in Circle, these changes are a response to new market conditions, in particular, to the tightening of the regulatory climate in the United States.

Already in June, Bittrex announced the closure of access to trading by a number of tokens for US citizens.

Bancor Bancor Exchange US residents Bancor stops in US 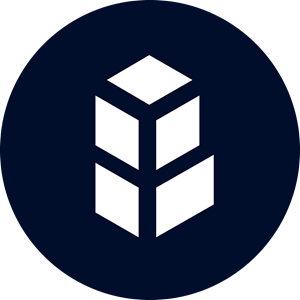 JPMorgan predicts the imminent end of the “crypto winter”