7 directions of blockchain adoption in China

Investors hungry for signals of mass adoption should look at China and the blockchain-related new venture epidemic.

There is no sign that China's recent blockchain gold rush is waning. New ventures sprung up almost overnight after business leaders and investors seized on President Xi Jinping's first-ever public endorsement of blockchain as a core technology. However, since 2014, Chinese firms, investors, and universities have quietly been working on blockchain projects.

From pledging loyalty to the Communist Party and identifying smart city residents to verifying pigs and tracking alcohol shipments, this is how China went all-in on a blockchain. 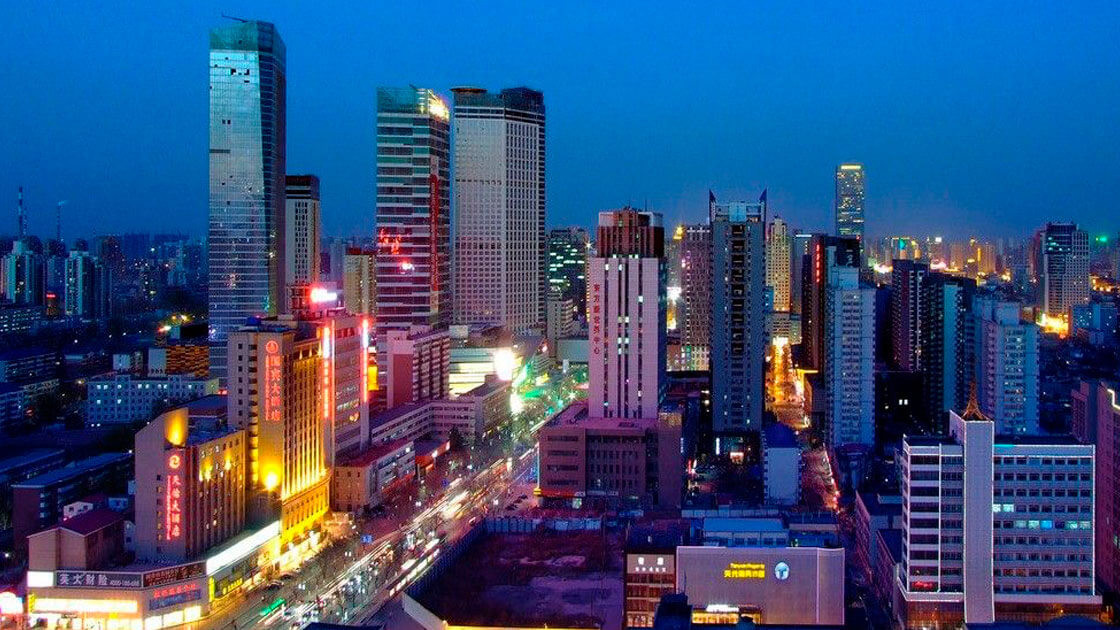 China is wasting no time with this system. City governments across China have the right to apply for a city identification code to be linked to a blockchain network developed by three institutions in Shijiazhuang City.

This network aims to provide data exchange and connectivity between provinces.

However, the goals of China's smart city are not limited to this. China's challenge is to have 100 operational smart cities by 2020, including the future capital city of Xiongan, with the result that blockchain will be prominent.

2. The way to authenticate everything 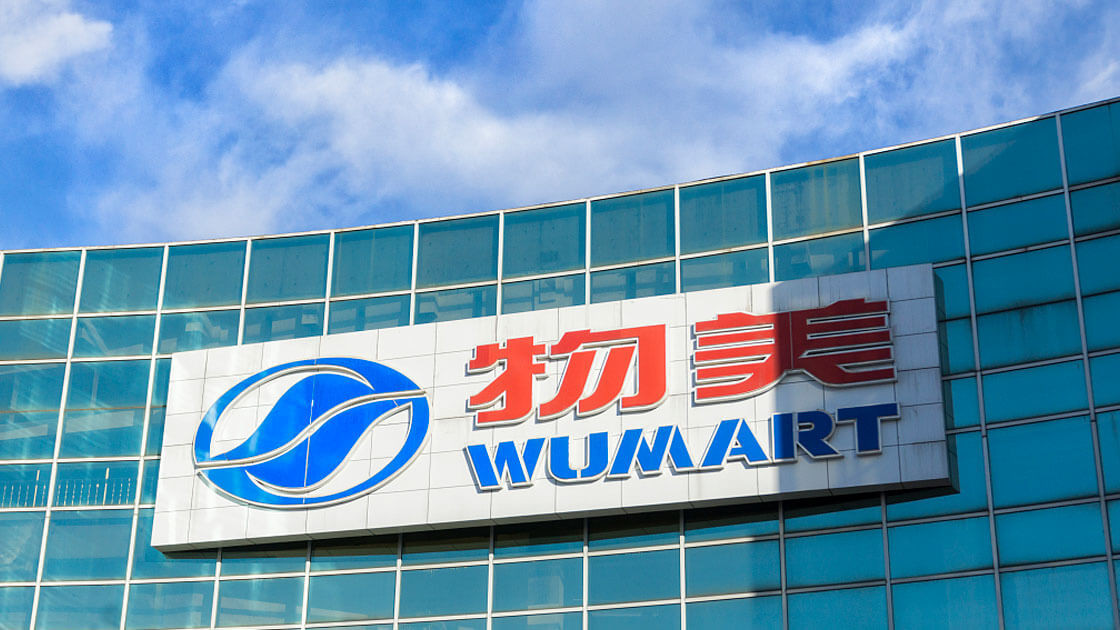 Highly regarded by international dignitaries, Moutai Liqueur (one bottle costs a staggering $ 450), which is used to make almost 200 spirits, is produced by just one company, Kweichow Moutai Co. - partly a state-owned Chinese enterprise. The company has partnered with Ant Financial (a subsidiary of Chinese internet giant Alibaba) since March 2018 to develop a blockchain-based anti-counterfeiting system for its premium booze.

A country renowned for its replicas of everything from Louis Vuitton handbags to Walmart (Chinese version - WU-MART) has appreciated blockchain's authentication-related capabilities like no other. She uses it for everything from pig screening to "information asymmetry" around trade finance. 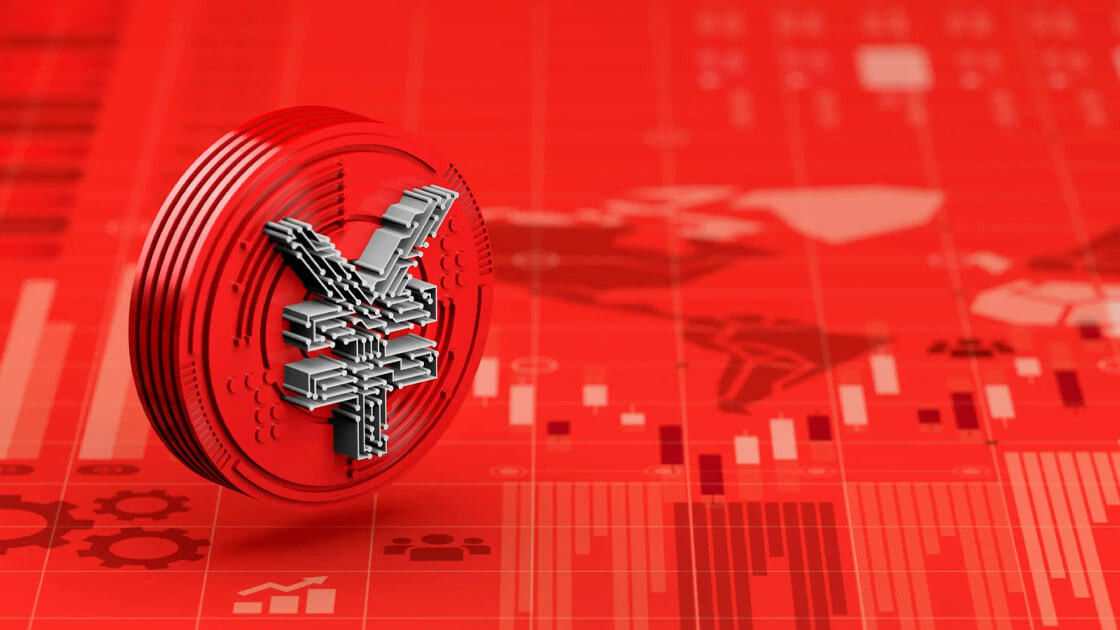 Many of the applications of the technology in China are far from the vision of its creator Satoshi Nakamoto. One example is China's plan to create a national digital currency. It will not have decentralization, which is one of the main factors to ensure that the blockchain remains secure from unauthorized access. This is why some call the technological renaissance in China "a blockchain with Chinese features."

Decentralized or not, China's digital currency is likely to generate its first blocks ahead of Facebook Libra, the project rumored to have pushed its quick launch closer.

4. The path to innovation for tech giants and banks 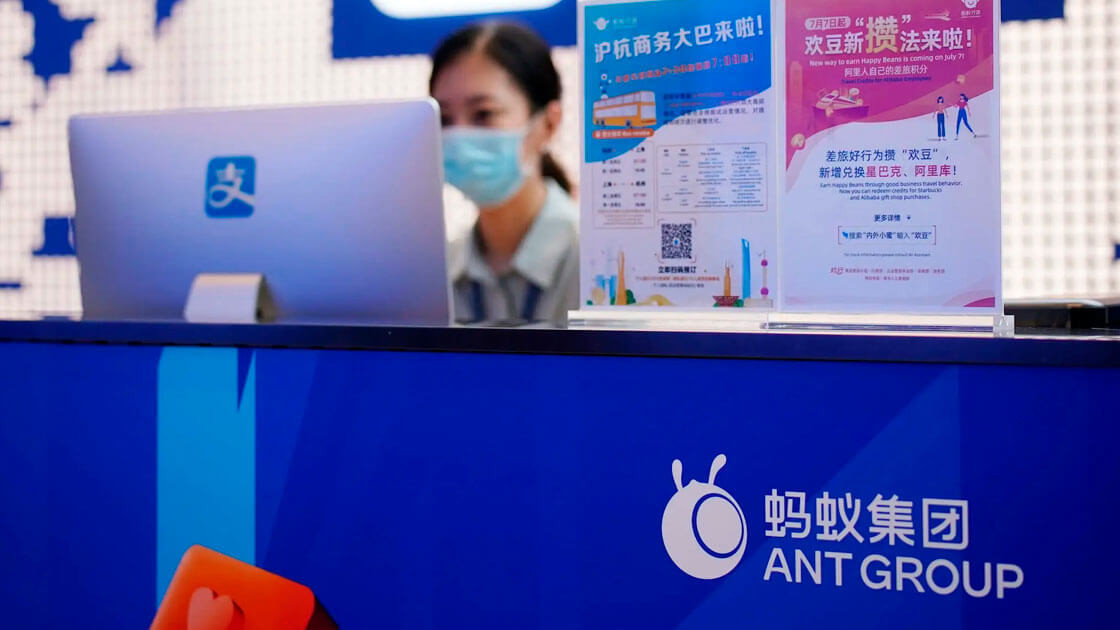 China's big tech players, such as Jack Ma’S Ant Financial, have long experimented with blockchain applications in financial areas such as cross-border micropayments, as well as medical reimbursement and lease agreements. 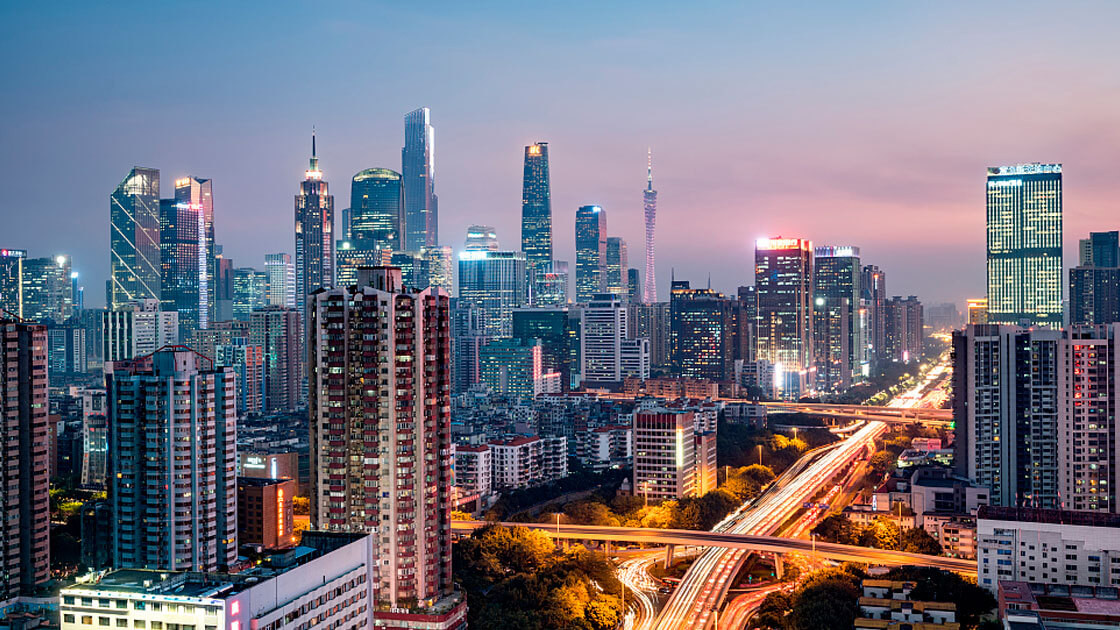 The city of Guangzhou, which has been a blockchain innovation hub since at least 2017, unveiled a $ 150 million initiative last week to support two public or private blockchain projects a year. There is no reason to think that other regions will not follow suit. Standardized norms for the industry are also in the works.

To be fair - which is ridiculous given its prohibitive stance on cryptocurrencies - China has begun to vigorously fight all publications in print that dare to tarnish the blockchain. 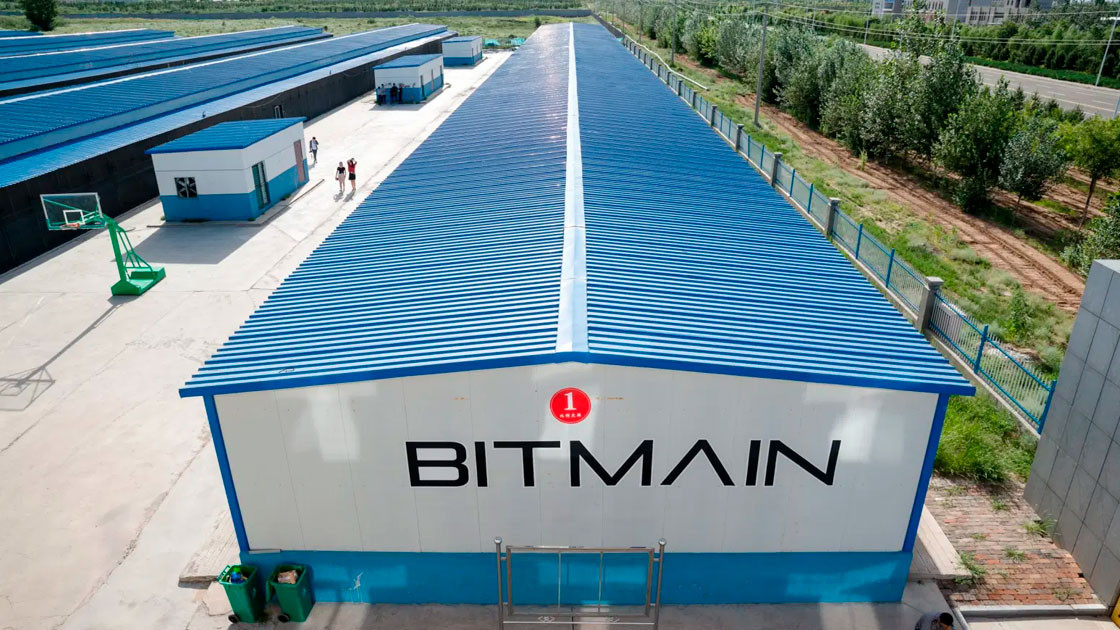 The prospect of billions of dollars in cheap government funding and subsidies has resulted in Chinese investors buying up shares in blockchain-related businesses. The Financial Times reported last week that more than 85 shares rose 10%, in line with the daily trading limit in Shanghai and Shenzhen.

But China is also home to three of the world's top bitcoin mining companies. Last week, Chinese bitcoin miner Bitmain surpassed other cryptocurrency startups on this year's Global Unicorn Companies List published by the Shanghai Hurun Report. Besides, on Wednesday, China finally put an end to speculation that Bitcoin mining would be phased out, thus providing a more certain future for Canaan and Ebang, as well as Bitmain if the company can overcome its internal divisions. 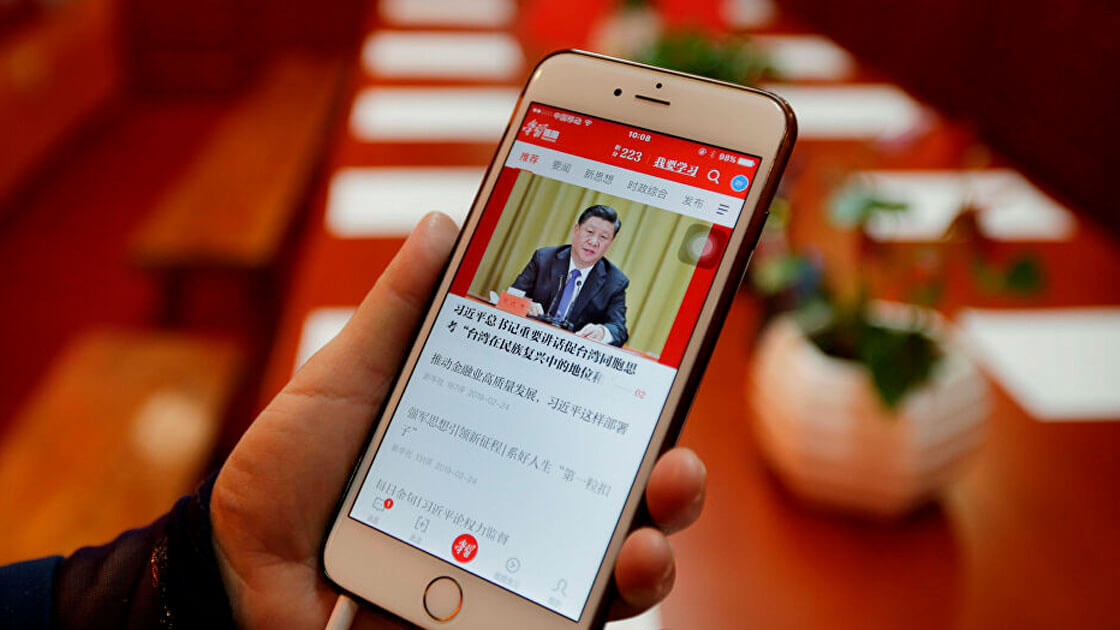 In China, blockchain research has become a national movement. The public - from government officials to housewife moms - has been encouraged to study Intro to Blockchain in Xuexi Qiangguo's software application, designed to feed ideas to President Xi. Besides, the issue of a national "Blockchain Day" is under consideration.

And to provide undeniable evidence of loyalty to the Communist Party, the People's Daily news outlet invited party members to stamp their oath of allegiance directly on the blockchain.