How Jax.Network makes Universal Basic Income a Reality via Blockchain

Experiments with universal basic income (UBI) started long ago and have taken place in many countries across the globe. Some of them were quite successful but they failed to scale and remain sustainable. While there are multiple reasons for UBI not lasting beyond the pilot stage in the real world economy, it seems that blockchain, once again, can save the day.

What is Universal Basic Income?

In a traditional sense, universal basic income (UBI) is a certain amount of money paid out to people on a regular basis without any restrictions, so everyone can receive money to cover basic necessities such as food and shelter. Thus, people are able to dedicate their time towards enhancing their skills through education, acquiring new skills or pursuing activities that they love doing ,without having to continuously worry about earning enough income to meet basic living requirements.

The motivation of universal basic income is really simple and thus so attractive. It aims at reducing income inequality and eliminating poverty. For that, substantial funding is required. Thus, most of the UBI experiments were limited to a small number of participants like villages, cities, or in rare cases countries. In addition, they mostly targeted socially vulnerable groups, which constituted a fraction of the city’s or country’s populace. For example, the widely known Mincome project distributed guaranteed income only to 30% of the population of Dauphin, Manitoba, the city where the experiment was conducted.

Most UBI experiments didn’t follow the necessary qualifications, meaning they carefully chose participants and limited their number. In fact, some pilots showed quite successful results, including above-mentioned Mincome, but they never got wide adoption though. Recently, a blockchain-powered UBI initiative was introduced by Jax.Network. With the help of a DAO, the company distributes UBI payments in cryptocurrency executed automatically by smart contracts.

The DAO is funded from a fraction of fees taken for each transaction carried out using stablecoins created on the DeFi platform called Jax.Money. At the moment, everyone who signs up can receive 5 WJAX (around $10) as an advance payment for joining the program. Applicants need to pass a simple KYC procedure, so that the smart contract can verify their identity and release 5 WJAX.

Thanks to regular payments, the average standard of living will increase for many people around the world, especially in the least developed countries. Ideally, it should allow them to stop worrying about basic needs and focus on things that truly matter to them. While people do what they love, for example, learning different skills and inventing new things, they pave the way for a better future for all of us. 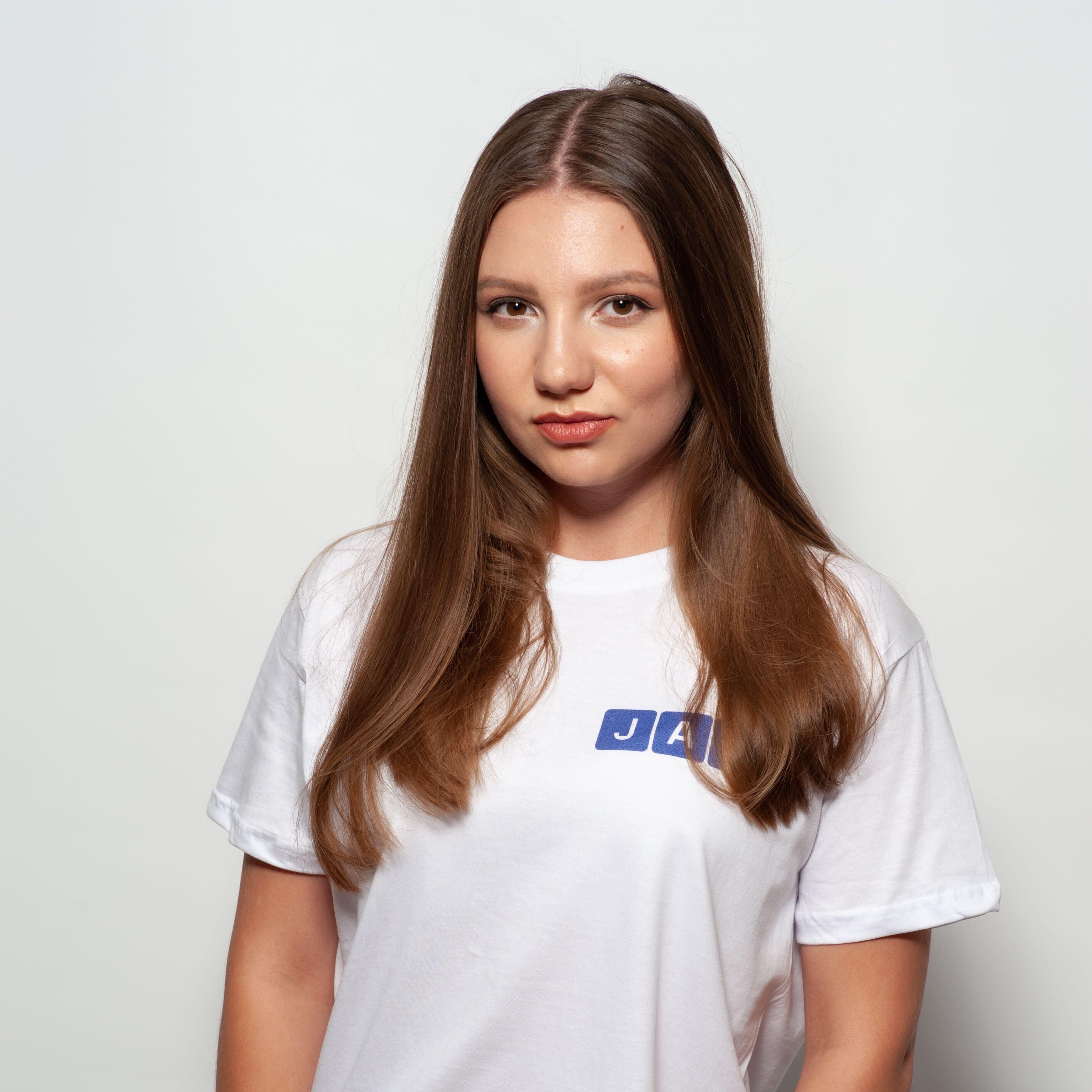 Trading on Indian crypto exchanges fell by more than 60%

Dollar-Bitcoin Correlation Drops to Lowest Since 2021

2 hours ago by Diana

4 hours ago by Anahit