Cryptocurrencies have many benefits, for example, low transfer fees, fast transactions, limited emission, etc. But despite this, digital assets still have a controversial reputation that hinders their recognition in the society. One of the reasons for this is financial pyramids.

This term is used to describe a Ponzi fraudulent organization. The organizer of the company invites investors, promising them big profits in the future. But there are two conditions: users must deposit funds and also attract new members. The latter is given a similar task. And so on - along the chain.

Such organizations do not create products, do not provide services. Because of this, all the profits that early investors receive are formed from late investments. As a rule, the organizers of the pyramid receive most of the funds, and the rest of the participants are left with nothing or, as in our case, with a depreciated cryptocurrency. We talk about the largest financial crypto pyramids, who was behind them, and how many billions of users lost on this. 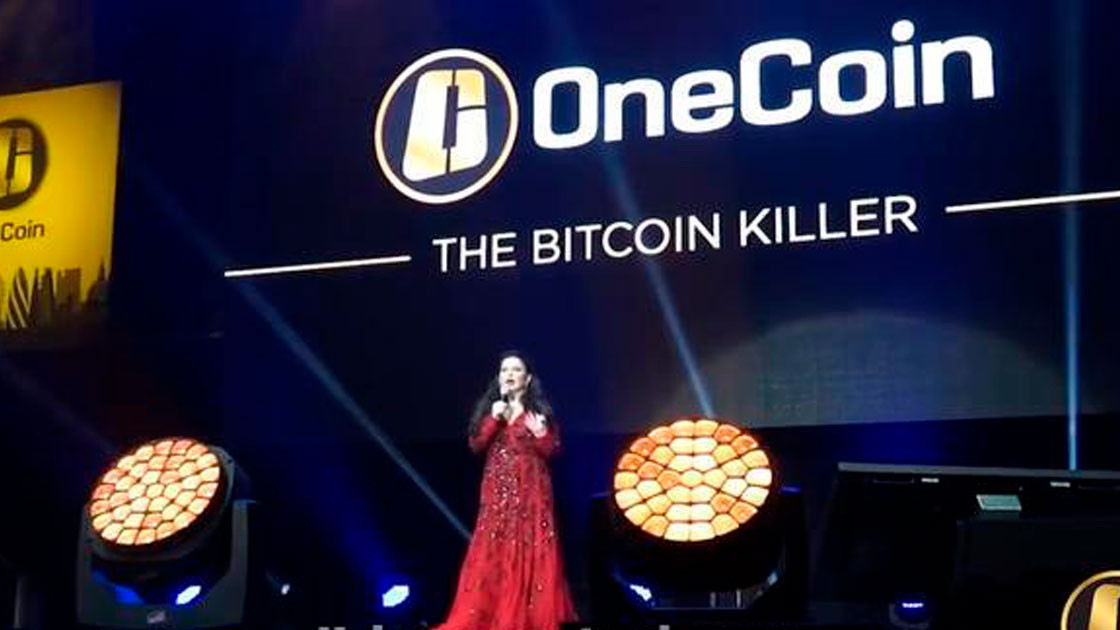 OneCoin is considered the largest financial pyramid scheme. It was founded by the "crypto-royal" Ruzha Ignatova in 2014, and, in less than 3 years, it has attracted over 3 million people who have invested about 4 billion euros. The BBC Russian service named an even more generous amount according to their estimates. The total damage could reach 15 billion euros.

The pyramid worked on the principle of network marketing. Participants were rewarded for attracting new members under the pretext of untold riches in the future. As Ignatova assured, OneCoin was to become the world's most successful digital asset. The "promising" coin was supposed to be used for payments around the world and "kill bitcoin", but it didn't even have a blockchain.

OneCoin was fundamentally different from other cryptocurrencies. Firstly, it could not be mined the issue was carried out exclusively by One Coin Limited. Secondly, transactions with OneCoin could only be carried out through sites controlled by the pyramid's leadership. Thirdly, the management had the entire project database in its hands.

The first beginnings of the fight against the pyramid appeared in September 2015. Then the Financial Supervision Commission of Bulgaria published a special message dedicated to OneCoin. It is said that this digital currency is not regulated by law like others, is not recognized or considered as a financial instrument, and investments in it pose a high risk. After that, OneCoin ceased operations in the country and stopped using local banks to process payments.

In September 2016, the UK took over. The local Financial Conduct Authority (FSA) said OneCoin does not need to be licensed but may pose a risk to consumers. Three months earlier, Ignatova performed at the famous Wembley Stadium in London. By this time and since the beginning of the year, the British have invested about 30 million euros in the pyramid.

In 2017, the Bank of Thailand and the Austrian Financial Markets Authority came out with stronger rhetoric towards Onecoin. At the same time, Italy's financial regulator banned all activities with the OneCoin cryptocurrency, and the German government ordered the company to stop doing business in the country, banned token trading, and froze € 29 million in bank accounts that were used for money laundering.

Probably, the interest of financial regulators prompted Ignatova to take action. In October 2017, a conference was to be held in Lisbon with the pyramid investors and its promoters. However, the "crypto queen" did not come to her. Since then, nothing has been known about her. At the moment, the American authorities have brought several charges of electronic fraud, securities fraud, and money laundering against Ignatova. She faces up to 25 years in prison.

However, the hand of justice reached the other organizers of the pyramid. In 2018, OneCoin lawyer Mark Scott was detained in the United States. Two months later, the FBI arrested Sebastian Greenwood, Ignatieva's partner. Her brother Konstantin Ignatov was caught in the United States in the spring of 2019. Then he appeared in court, at which he stated that it was deceived and did not understand that he was participating in a financial pyramid. 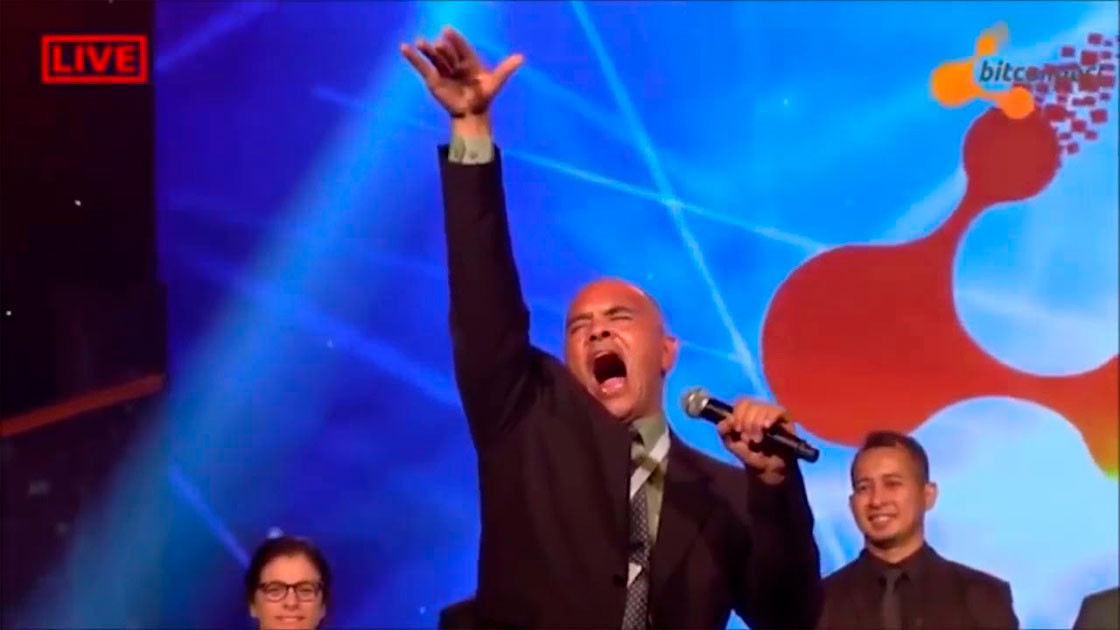 The second pyramid in terms of funds raised is Bitconnect. It was organized in 2016 by an unknown development team, the main one of which called himself Satao Nakamoto. Investors were offered to buy BCC tokens and temporarily block them on a specific platform. A trading bot allegedly worked on it, which, over time, was supposed to return the funds received with a profit.

Bitconnect allegedly guaranteed users a monthly income of 40% from investments that were blocked for 299 days. At the same time, the larger the amount invested by the client, the earlier he could withdraw funds and, in addition, received a bonus in the form of a daily percentage. So, for example, $ 1000, according to the business model of the organizers of the scheme, should have turned into $ 50 million in 3 years.

One of the first to report the similarity between Bitconnect and a pyramid scheme was Ethereum creator Vitalik Buterin. In November 2017, he wrote on his Twitter account that promises of 1% in daily profit are pure Ponzi schemes. A few weeks later, a similar opinion was expressed by the founder of Litecoin Charlie Lee, as well as the head of Galaxy Digital, billionaire Mike Novogratz.

Simultaneously with Buterin, the UK government issued a warning regarding the activities of Bitconnect. It gave the organization two months to disclose the details of its business model, threatening to force closure. However, this did not stop the pyramid from continuing to work and attracting new customers. For example, the firm entered into a temporary partnership with Blockchain Expo, thanks to which it got to the ICO EVENT conference in Amsterdam as a sponsor, and then held a meeting with investors in Thailand.

The end of the history of Bitconnect was set by the US government. In January 2018, financial regulators in Texas and North Carolina called Bitconnect's business model a classic pyramid scheme and asked the organizers to suspend the activities and sale of BCC tokens.

Following this, trading platforms began to delist the project's cryptocurrency. That and the actions of the regulators led to an instant drop in the BCC price. After reaching an all-time high above the $ 500 level, it collapsed more than 90%, below $ 30. The damage to investors amounted to about $ 3.5 billion.

Law enforcement agencies managed to catch only one of the Bitconnect members. In August 2018, Divayesh Darjee was arrested, one level below the founder of Bitconnect, and was in charge of the Indian branch. The detainee was suspected in connection with criminal structures that laundered money on the territory of the country. However, in 2019, Darjee was released on bail.